Discover why the hard-working apostrophe deserves some TLC

Apostrophes are maligned and misused despite multi-tasking for us. We can’t make them study mindfulness, so a bit of effort is needed to master this code.

Why bother?  ‘Everyone gets apostrophes wrong,’ I hear you cry. Well, many people still expect you get them right – especially those deciding which service to trust.

A stray apostrophe breaks the punctuation code that we all subconsciously understand, and makes it harder for customers to understand your message.

A minority will laugh at you and assume that you’re ‘stupid’, before launching into a monologue about the death of the English language. Most others will have a sense that there’s something not quite right… 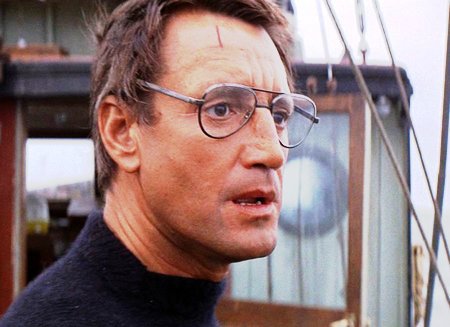 And to raise the tone a little, Shakespeare’s ‘All the world’s a stage…’ wouldn’t have worked as ‘All the world is a stage..’ (Jaques in Act II, Scene VII, As You Like It)

Job two: Teamed up with an S, they signify ownership of something that is then described.

(Check here for the details on singular and plural and some practical quizzes).

An exception to this rule is a type of word where we don’t need ‘s or s’: the personal pronoun.

(‘Your own, personal pronoun’ leaps into my head, sung to the tune of Depeche Mode’s Your Own, Personal Jesus. Whatever helps you remember)

Nope? Well, my precious, in that case, you wouldn’t say its’s or ‘it’s’ either

Think: ‘This is my chair. It has got legs’ 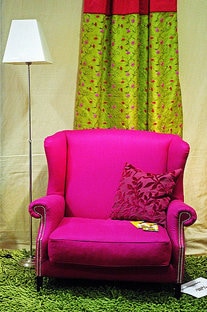 Use an apostrophe to shorten that statement: ‘This is my chair. It’s got legs’

Easy. The apostrophe contracts ‘it has’ into an informal ‘it’s’.

Give the chair some character by describing its colour.

‘This is my chair. Its legs are bright pink

Here ‘its’ is a separate, three-letter personal pronoun, which DOESN’T need an apostrophe.

Remember, your own personal pronoun doesn’t need an apostrophe. I think they’ve earned a rest.

Let me know if you need help!